The media suggests medical errors are rare occurrences.  In reality, medical errors are common.  The Journal of Patient Safety revealed in 2013 medical errors are the third-leading cause of death in America, trailing only heart disease and cancer.  Between 210,000 and 440,000 hospital patients each year suffer preventable harm in hospitals that contribute to death.  Most Americans are unaware medical errors occur frequently in hospitals and clinics.  Healthcare facilities try to reduce errors and improve patient safety, but efforts are slow and not always effective.  Buchanan Firm wants to educate the public about preventable errors to reduce injuries and death.

What are Medical Errors?

What are Common Medical Errors? 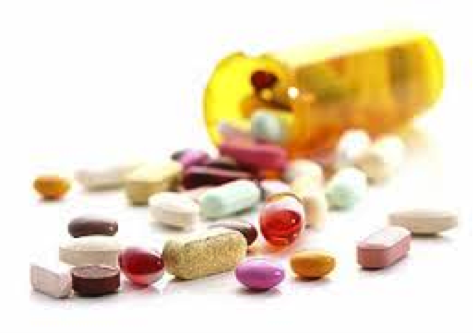 Common medication errors at hospitals are:

Here are a few real-life examples:

Ina, a 67-year-old woman, went to an outpatient surgery center for a common knee operation (arthroscopic knee surgery).  During the procedure, doctors gave her 150 mg of Fentanyl and 200 mg of Propofol, both narcotic pain medications.  In the hours after the procedure, the nurses gave more narcotics for pain: a total of 10 mg of morphine and 2 mg of Dilaudid within one hour. Ina displayed classic symptoms of excess narcotics. Her husband became very concerned with her slow improvement and questioned the nurse about the safety of sending her home. The nurse said Ina was “fine” and sent her home only 90 minutes after a dose of Dilaudid.  Ina died at home, in her bed, because of the excess medication nurses had given.

Ina’s story is not uncommon.  Michelle, a young mother in her early 30s, went to the hospital emergency department for headache pain. The hospital staff gave her 30 mg of Dilaudid over 3 ½ hours. They continued to give the narcotic pain medication though it was not relieving her pain.  Hours later the hospital staff found Michelle dead in her hospital bed in the night from the excess narcotics.

In both instances, the hospitals withheld the medication negligence from the patients’ families and the medical examiner.  The hospitals concealed the negligence; almost all healthcare people do.  Safety advocates call this common healthcare conduct the “White-coat Conspiracy.”

Failure to Communicate or Act on Abnormal Test Results 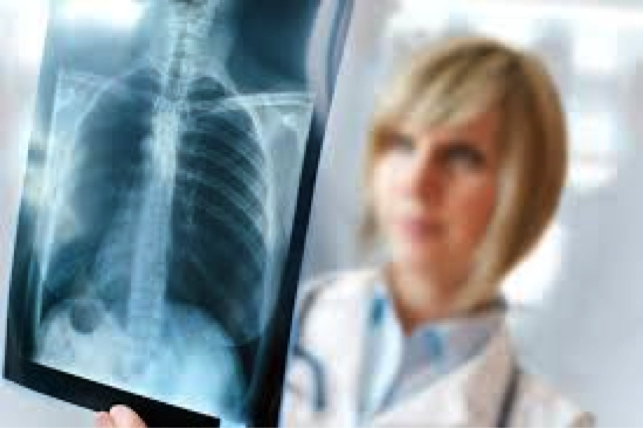 Here is a recent example:

JeMesha, age 21, visits her primary care provider for an annual physical and Pap smear. The results are normal. The next year, JeMesha returns for an annual physical and Pap smear. The test is abnormal because glandular cells are found, a dangerous pre-cancer of the cervix (the lower narrow part of the uterus). The nurse-midwife and facility fail to notify JeMesha of the abnormal result and do not start medical treatment. To add insult to injury, the midwife sees Stacy two more times that year and withholds mention of the abnormal result.

With no treatment, the abnormal cells on JeMesha’s cervix multiply, grow to be cancer and invade nearby tissues. The next Pap smear a year later finds the glandular cell has become cervical cancer. It has also spread because of the lengthy delay, such that no medical treatment can salvage JeMesha’s reproductive system.  Cancer surgeons remove her cervix and uterus to save her life, and the healthcare errors deprive JeMesha of every child she could ever have.

When the result of an abnormal medical test is not communicated to the patient causing serious injury or death, medical malpractice has occurred and the patient must consult a medical negligence attorney immediately before the statute of limitations runs out and bars the claim forever. 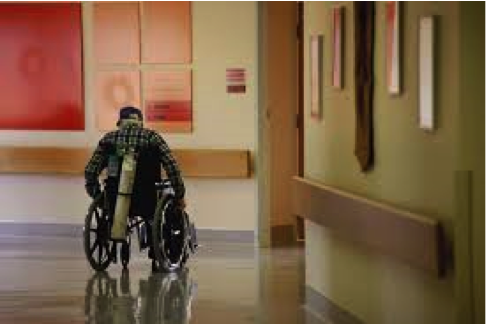 Hospital patients are often anxious, and chaos and urgency in the emergency department overwhelm them. Sometimes the chaos negatively affects healthcare provider decision-making and result in premature hospital discharge. A healthcare facility or provider will send a patient home too soon before he or she is medically stable. When a patient must be readmitted or otherwise suffers a serious injury because of early discharge, a medical error has occurred.

Here is an example of severe injury because of an improper emergency department discharge:

Kelly’s very sore throat bothered for a couple of days, and as a single mother-child, she couldn’t afford to be laid up in bed for more than a few hours. She visited the hospital emergency department with continuing pain on the right side of her throat, and pain so bad she had trouble sleeping and swallowing. She had a fever earlier, with sweats and chills, and had taken aspirin that suppressed the fever. In the emergency department, she saw a physician assistant (PA), who tested for strep throat and diagnosed Kelly with a viral sore throat (pharyngitis). The emergency physician signed off the care but never saw or spoke to Kelly. The PA instructed her to come back to the hospital if symptoms worsened.

Symptoms worsened, and Kelly soon returned. She arrived in the emergency department “hysterical” and rating her throat pain as a “10,” the highest possible on a 0 to 10 pain scale. Kelly’s blood pressure increased and vital signs swung wildly in one direction and then the opposite. The right side of her throat and one of her tonsils had swollen, and her symptoms worsened and failed to improve after the first ER visit. She saw a different PA in the second visit, and was tested for mononucleosis. When the result came back negative, the PA ordered no more testing and didn’t prescribe antibiotics. The PA gave more pain medication and told Kelly to be patient. Severe pain debilitated her and Vicodin had no effect. The emergency physician again signed off on the medical but never saw or spoke to Kelly. The PA sent her home.

The next day Kelly returned to the ER. Doctors who saw her this time discovered a massive bacterial infection had destroyed both tonsils, her uvula, and the muscles in her neck. Kelly spent the next 45 days in the hospital—some on a mechanical ventilator to breathe—and several in surgeries to remove parts of her face, neck, and roof of her mouth.

Another problem was Kelly only saw a physician assistant and not a medical doctor. Physician assistants and nurse practitioners are not doctors: they are not as well-trained or well-educated. It is important for a patient to seek treatment from a physician. Patients can reduce medical errors of a premature discharge by speaking up. Do not get pushed out the door if you don’t have a diagnosis or are not ready to leave the hospital.

Patients undergo surgery to improve or fix a medical condition.   When a surgeon errs during an operation, it is a surgical error. Common surgical errors include:

Here is an example that killed a healthy patient:

Rebecca, a 33-year-old woman, underwent a laparoscopic procedure to remove an ovarian tumor. Without telling her before surgery, the gynecologist used an inappropriate surgical tool, a morcellator, to grind up the tumor inside of her abdomen. The tumor turned out to be cancer.

Before he ground the ovary into tiny bits, the cancer was fully encapsulated inside of the ovary, preventing the escape of its cancer cells. Stromal tumors confined to the ovary are cured when the ovary containing the tumor is surgically removed intact. By morcellating the ovary, the gynecologist scattered and seeded cancer cells into other parts of Rebecca’s abdomen.

Spilled cancer cells left behind eventually invaded healthy tissues, formed new tumors and caused extensive damage. Rebecca suffered repeated recurrences of cancer, chemotherapy, and a complete hysterectomy denying her every child she would ever have. Worst of all, the gynecologist changed a curable medical condition to a death sentence.

Here is an example:

The recent sudden death of Joan Rivers is an example of failure to monitor. Joan Rivers went to Yorkville Endoscopy Clinic complaining of sore throat and a hoarse voice. Ms. Rivers saw a gastroenterologist, who recommended a routine, minor procedure (endoscopy) was necessary to diagnose the condition. The doctor suspected acid reflux was causing her sore throat and hoarse voice. Upper gastrointestinal endoscopy uses an endoscope—a small, flexible tube with a light—to see the lining of the upper gastrointestinal tract. An endoscopy is a routine medical procedure, but on the 81-year-old with a history of heart arrhythmia and bulimia, risks were higher. The procedure should have been done at a hospital, not an outpatient clinic less prepared for emergency situations. Unfortunately, the minor medical procedure had devastating results. Joan Rivers suffered cardiac and respiratory arrest in during the procedure. Her death reminds us of the critical importance of carefully monitoring.

Perhaps one of these medical errors sounds familiar to you. If your loved one recently suffered injury or death resulting from a medical error, you must act quickly. Michigan law does a poor job protecting people injured by medical professionals and any delay in seeking legal help can mean losing your rights forever. Contact us or another experienced medical malpractice attorney right away.

At Buchanan Firm, our Michigan medical malpractice lawyers have decades of experience handling medical malpractice cases, including cases involving common medical errors. We also have medical professionals on staff to talk with you and review your claim. We quickly and efficiently assess the medical facts and take immediate action to protect your rights.